May, 2015, Center for Health Workforce Studies, School of Public Health, University at Albany

A series of in-depth interviews with a wide variety of oral health stakeholders in the state to better understand gaps in oral health access as well as barriers to care. 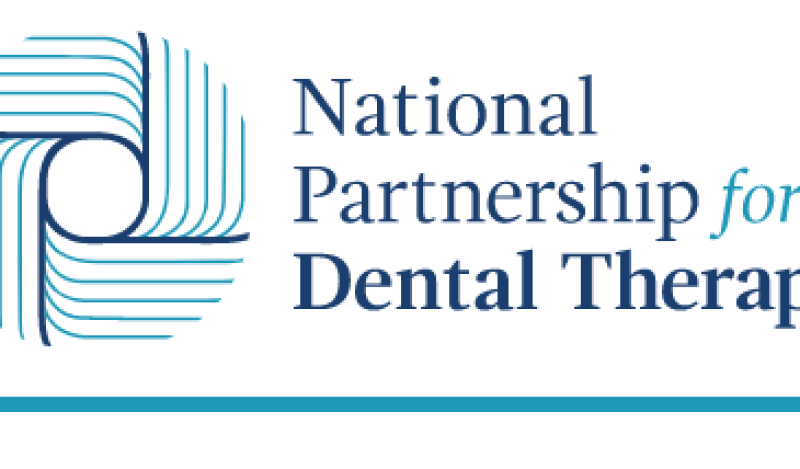 A Review of the Global Literature on Dental Therapists

A comprehensive review and summary detailing the use of dental therapy in other countries, to inform the decision to add dental therapy to the oral health workforce in the U.S. 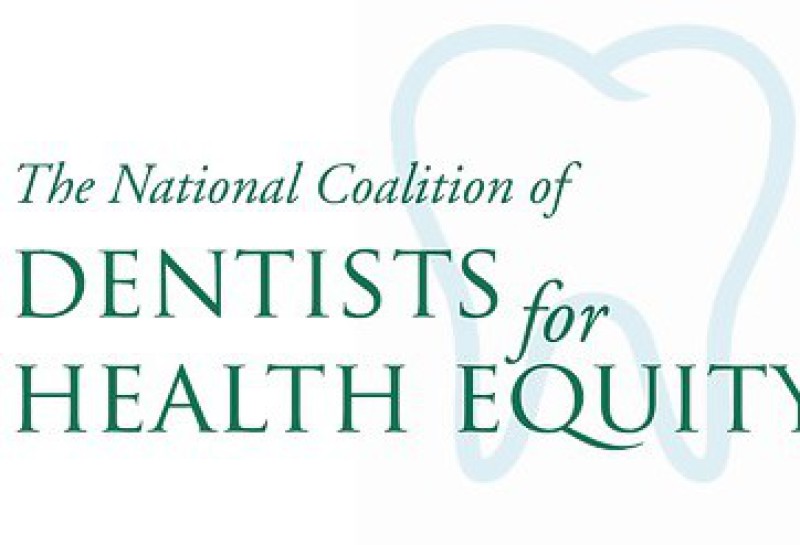 Two recent case studies show that the addition of dental therapists at two private, for-profit clinics in Minnesota helped increase access to oral health services for low-income and underserved residents while providing quality care and significantly increased cost-efficiency. In 2009, Minnesota approved legislation authorizing the statewide use of dental therapy. State dental therapists must work in practice settings that serve low-income and underserved people or in areas designated by the federal government as a "dental health professional shortage area" (DHPSA).

The case studies assessed the contribution of dental therapists at Midwest Dental and Grand Marais Family Dentistry. These two private, for-profit clinics are located in rural areas of Minneosta that are designated as DHPSAs. The results show that the clinics were able to serve more patients with public insurance after hiring dental therapists. 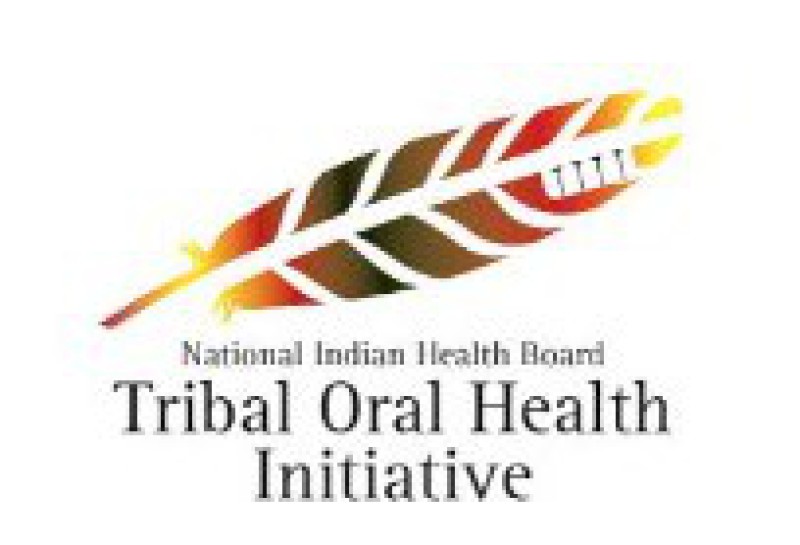 Children and adults had lower rates of tooth extractions and more preventive care in Alaska Native communities served frequently by dental health aide therapists than residents in communities not receiving these services, according to a new study released by the University of Washington.

Led by Donald Chi, DDS, PhD, and funded by The Pew Charitable Trusts, the Rasmuson Foundation and the WK Kellogg Foundation, the study presents an analysis of patients in the Yukon-Kuskokwim Health Corporation (YKHC) from 2006 to 2015. The YKHC, which is a part of the Alaska Tribal Health System, serves 25,000 Alaska Natives representing 58 federally recognized tribes. In 2011, Apple Tree Dental began deploying an advanced dental therapist, as part of its care team at the Madelia Center for Dental Health, a dental clinic located within the Madelia Community Hospital and Clinic in rural southwestern Minnesota. In 2016, the population of Madelia was 2,239, and both the hospital and Apple Tree served patients from surrounding south-central rural counties.

This case study, covering the dental therapist's work from 2014 through 2016, provides an analysis of the productivity and cost effectiveness of an Advanced Dental Therapist (ADT) and the findings strongly suggest that other rural dental practices could benefit from adding dental therapists to their dental care teams.